In just 100 years, the population of tigers living in the wild has decreased by 97 percent. 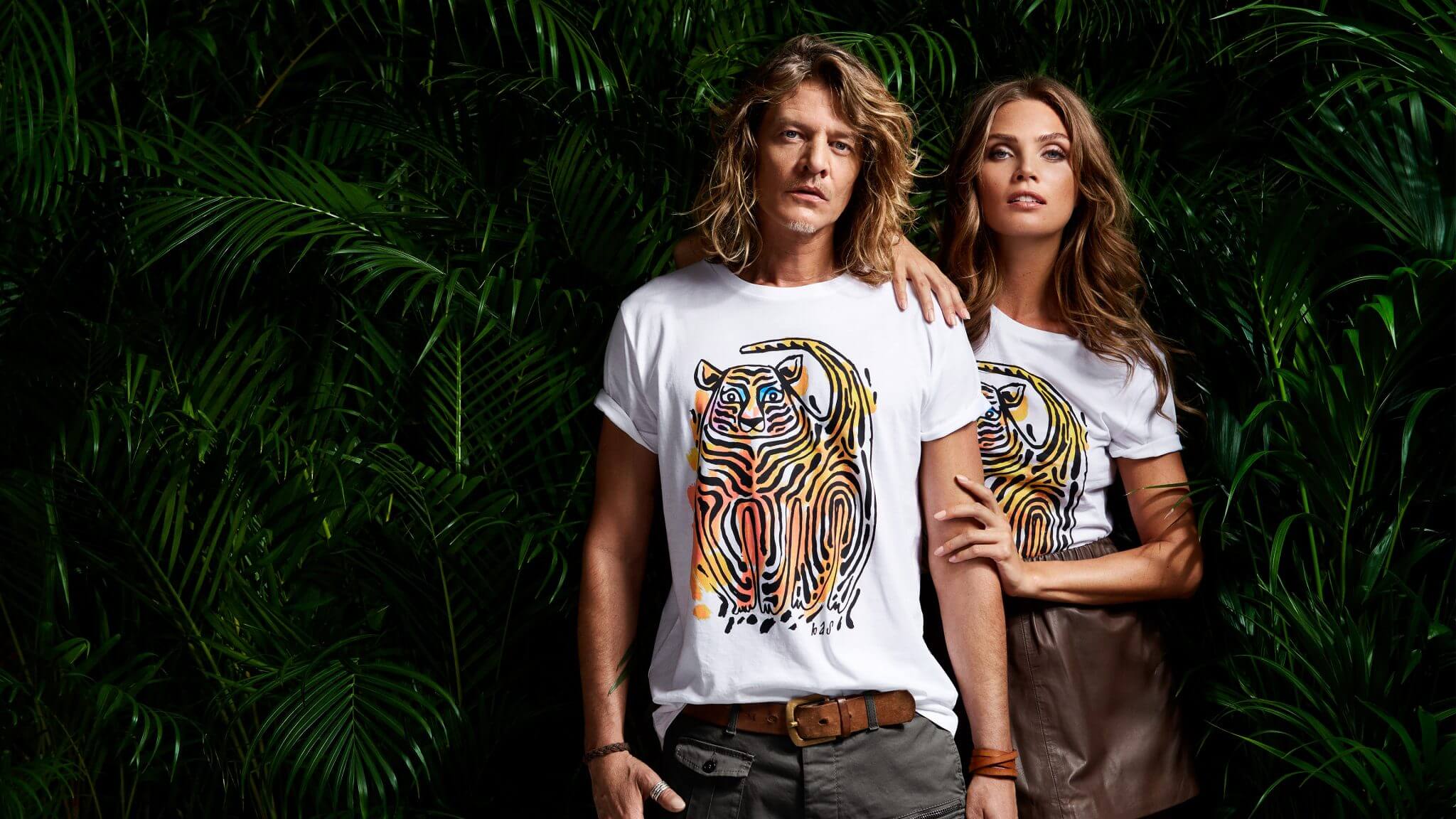 With a view to raising funds at a later stage, the World Wide Fund for Nature (WWF) first wanted to raise awareness of these figures among a new and younger target audience.

For us the tiger is a wonderful animal and one we’ve used for centuries as a ‘style icon’, but all that’s of bitter little use to the tiger itself. So, we turned that on its head, deploying the tiger in that style-icon role in a way that ensures it’s the tiger that benefits.

We took an issue that’s really important to the target audience – fashion – and used that as our way in, highlighting the drastically low number of tigers with an equally limited edition of unique shirts, designed by Dutch top designer Bas Kosters.

The shirt was presented at the main show during the Amsterdam Fashion Week, and online sales of the shirts – retailing for the symbolic price of €39 – started that same evening.

Besides the PR generated, this concept has also seen us raise funds worth €149,000. Instead of a campaign that cost money, this one did the reverse and raised money for the WWF! 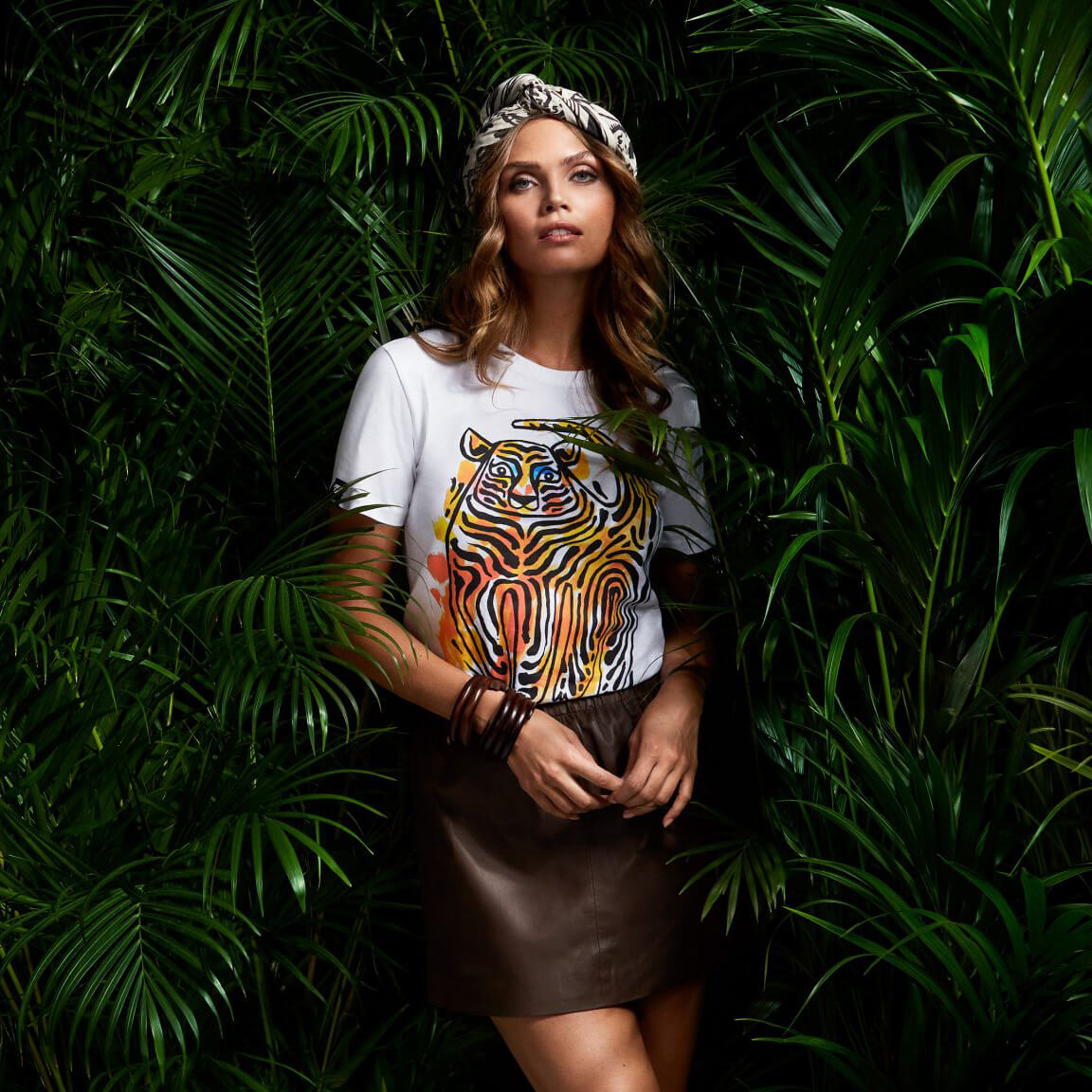